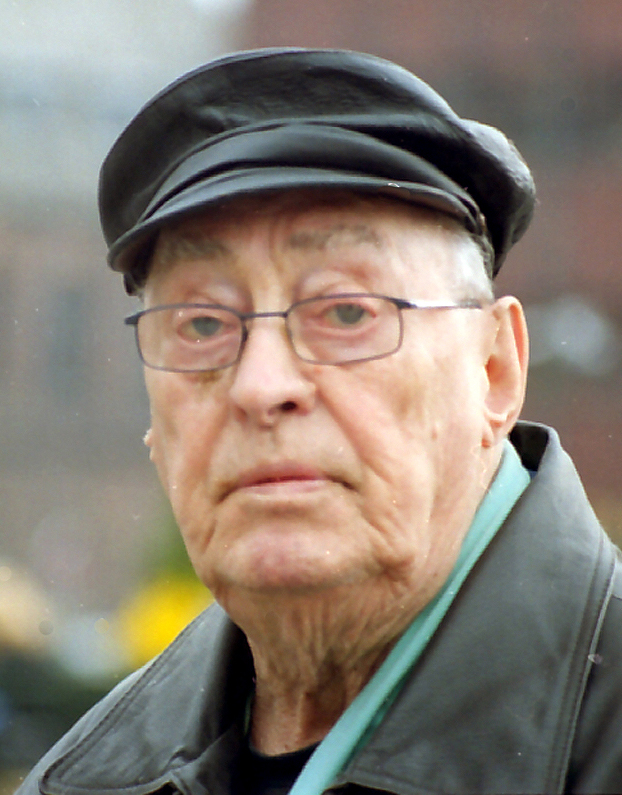 To the end he was an active member of the Workers' Communist Party of Denmark APK and the editor of the antifascist magazine Håndslag.

"With Frede Klitgård one af the great anti fascist fighters during a long life span and one of the last witnesses of the armeds truggle of the resistance is gone. Frede never stopped struggling. His trust in the ideals of the resistance movement and in a better future for humankind remained strong and vivid,"

This is an article from kpnet.dk - News from the struggle!

Published by The Workers' Communist Party of Denmark APK