May 1st 2014 in Copenhagen: Against austerity reforms and the European Union 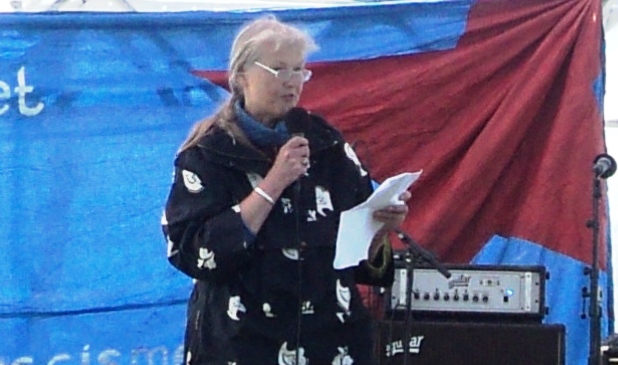 The Workers Communist Party APK supports the The Peoples Movement against the EU -  Folkebevægelsen mod EU - of which it is one of the collective members.


Photos from May 1st in Denmark
Netavisen

This is an article from kpnet.dk -
News from the class struggle