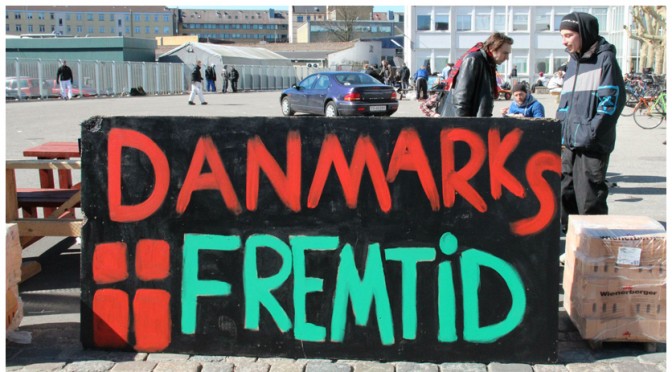 We tearfully placed the man and the baby’s little wooden crosses into the cyclone fence, one of three barbed-wired steal barriers separating thousands of peace-makers from the war-makers at Fort Benning, Georgia.

School of the Americas (SOA) Watch Vigil, the 24th since 1990, drew me from Denmark, my friend James from Ensenada, Mexico, and upwards to 3000 others from across the United States, Canada, and Latin American countries to protest in front of this key US Army combat-counter-insurgency training base.

SOA is also known as the School of the Assassins by families and supporters of the hundreds of thousands who have been murdered—many tortured and raped beforehand—by Latin American soldier and officer graduates.

Founded in 1946, the killer school has trained 65,000 soldiers from 18 Latin American countries. Many commanders of civilian massacres have been trained here, even top generals and some who have become national leaders, according to the United Nations Truth Commission report on El Salvador (1992-3). Those murdered include Salvadoran Archbishop Oscar Romero (and several of his family), four US churchwomen, scores of priests and nuns, peasants, unionists, educators, journalists, social-political-religious activists. The Washington Post reported, in 1996, that techniques in torture had been part of SOA training; a training manual also revealed such.

Other SOA victims include: 200,000 Guatemalans, mostly Mayans, murdered during three US-backed dictator regimes (15of 27 military cabinet members were trained at SOA); nearly 100,000 Colombians killed and six million displaced by 10,000 troops (and others) trained in Georgia; 18 high-ranking Mexican army graduates have played key roles in civilian-targeted warfare against indigenous communities, and drug gangs have obtained training and military weaponry from SOA because many deserted from Mexico’s military; 400 resistance movement Hondurans have been murdered by troops under the leadership of SOA graduates also responsible for the coup against President Manuel Zelaya, in 2009; and hundreds of thousands other Latin Americans have been murdered by graduates of SOA. END_OF_DOCUMENT_TOKEN_TO_BE_REPLACED 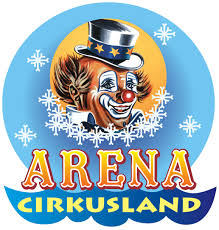