By APK, The Workers Communist Party of Denmark 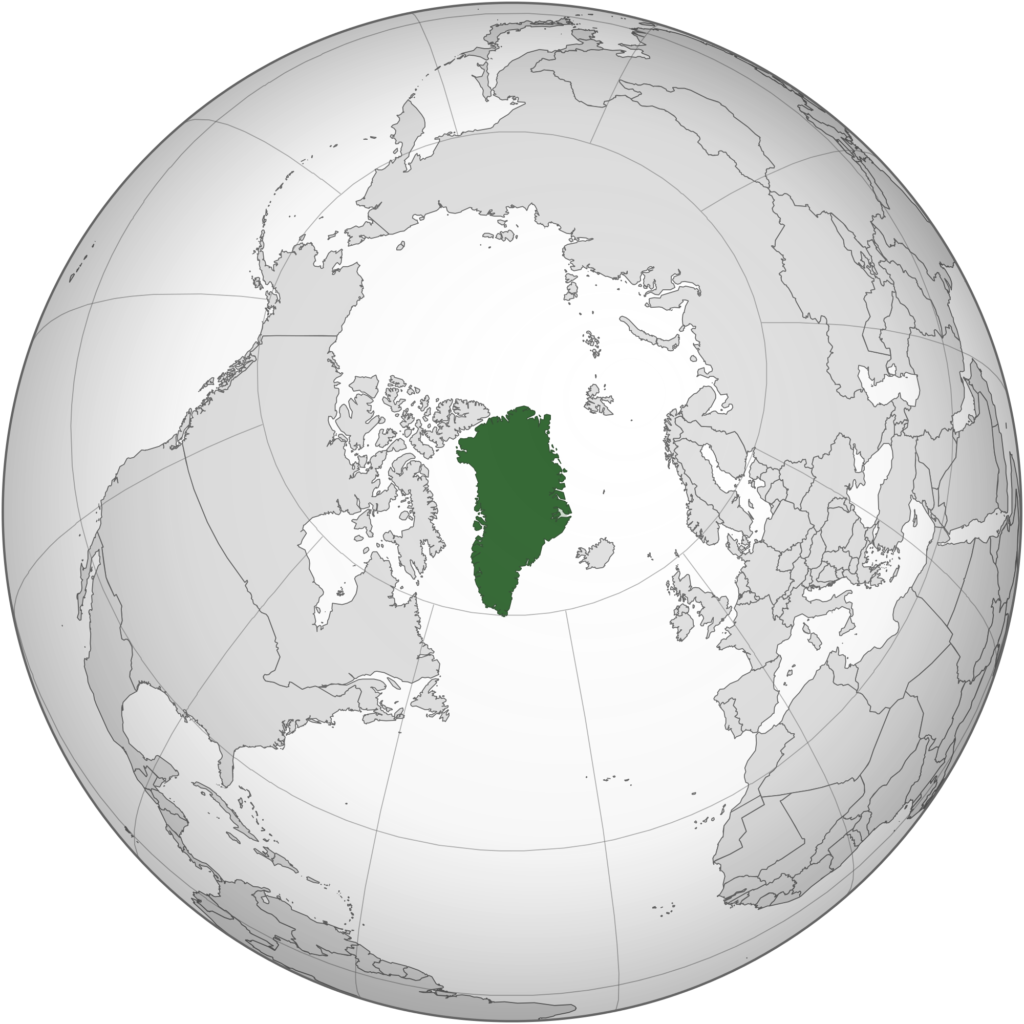 It made the headlines when the US government called off its official state visit to Denmark on the 2. and 3. of September. And even more because of the reason given – that US imperialism could not and cannot simply buy Greenland at a fixed price, as the US president and the White House wished.

This outrageous proposal of course created an outcry of disbelief and anger among the people of Greenland as well as among the Danish people. The president of the United States of America spoke as a true imperialist superpower and ruler of the world – Greenland is of strategic interest, so we simply buy the whole shit – and no more fuss. Without any political sweettalk to cover up. This situation forced the social democratic government, the politicians in the Danish parliament and the politicians in Greenland in an open reply to state that Greenland is not up for sale.

The people of Greenland do not want to exchange their Danish citizenship for a US citizenship. Their aim and goal is to see Greenland as a free and sovereign nation. It is only ten years ago that Greenland gained status as a self-governing part of the Danish Kingdom and as an independent people after centuries as a Danish colony. Greenland is still a semi colony, where the Danish state and governments have the power over the foreign and security policy and the power to decide what that means.

Today’s reality has put Greenland and the Artic right in center of the struggle between the two superpowers US and China for world domination. The rights to the many minerals, gas and oil to which climate change ease the access becomes a security question. The development of the infrastructure such as airports and new ship lanes becomes a security question as US imperialism by itself and through NATO demands full control requiring exclusion Chinese investments.

In order to secure control over Greenland the Danish Government must play two agendas – that of being a loyal servant (ally) of US imperialism and at the same time not appear as the old colonial power in the eyes of the people in Greenland. That is why the Danish prime minister Mette Frederiksen in her official reply in the Danish media very carefully stated that Greenland had said no to the sale and that the Danish government agreed.

At the same time the prime minister stated that Denmark and US share the same strategic security interest in the Artic, the Middle East and elsewhere where the Danish military operates as a part of the US NATO war coalition.

Just a few days ago the Danish Defense Minister Trine Bramsen stated that Danish military investments in Greenland will be raised significantly – in accordance with the demands of the US and NATO. The militarization of Greenland and the artic has a long and cruel history dating back to the second World War. Both at that time and during the Cold War US imperialism acted as if it already owned the country, and placed military bases, nuclear weapons that are strictly forbidden by Danish law, missile plants, radars etc. Even huge secret military plants and cities fully armed under the artic ice, which are now coming for a day with the climate change together with dumped nuclear waste. 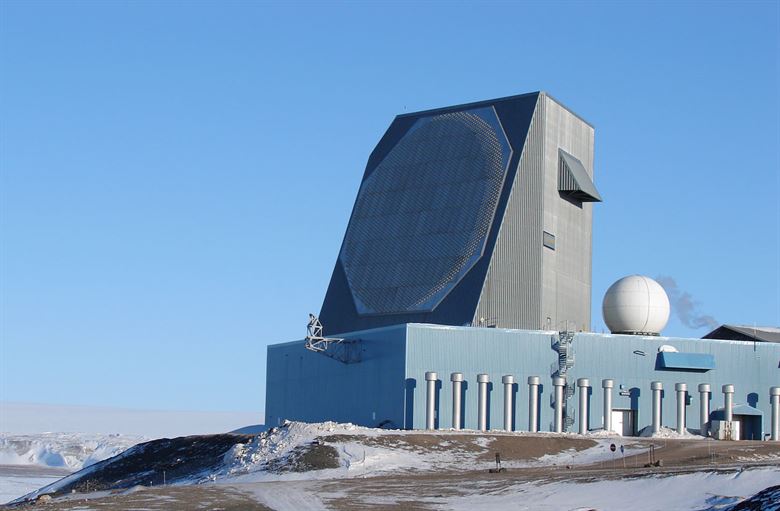 The radar on the american Thule base. A vital part of the US missile defence system

Another question in the rivalry to secure control over Greenland is the role of the European Union, EU. Denmark is a member state and the only country in the EU with borders and land in the Artic, now with Norway and Greenland out of the EU. Greenland left the EU in 1985 after a popular referendum in 1982 and now has what is called an OLT status like a number of former French, Dutch and British colonies in Caribbean and the Pacific Ocean, and has the status of a geopolitical important partnership. Only a few weeks ago the Danish Government put up the first Schengen border control in North East Greenland.

Whether or not President Trump has cancelled his visit this time in Copenhagen – he is not welcome being a representative of US imperialism. A variety of organizations – antiwar, students, women’s, trade unions, solidarity and anti-imperialist have been organizing protests and demonstrations, and they will still take place though in a smaller scale.

The social democratic government in Denmark has given Trump the promises he wanted. It even turned the butt just to be kicked by an arrogant imperialist superpower. 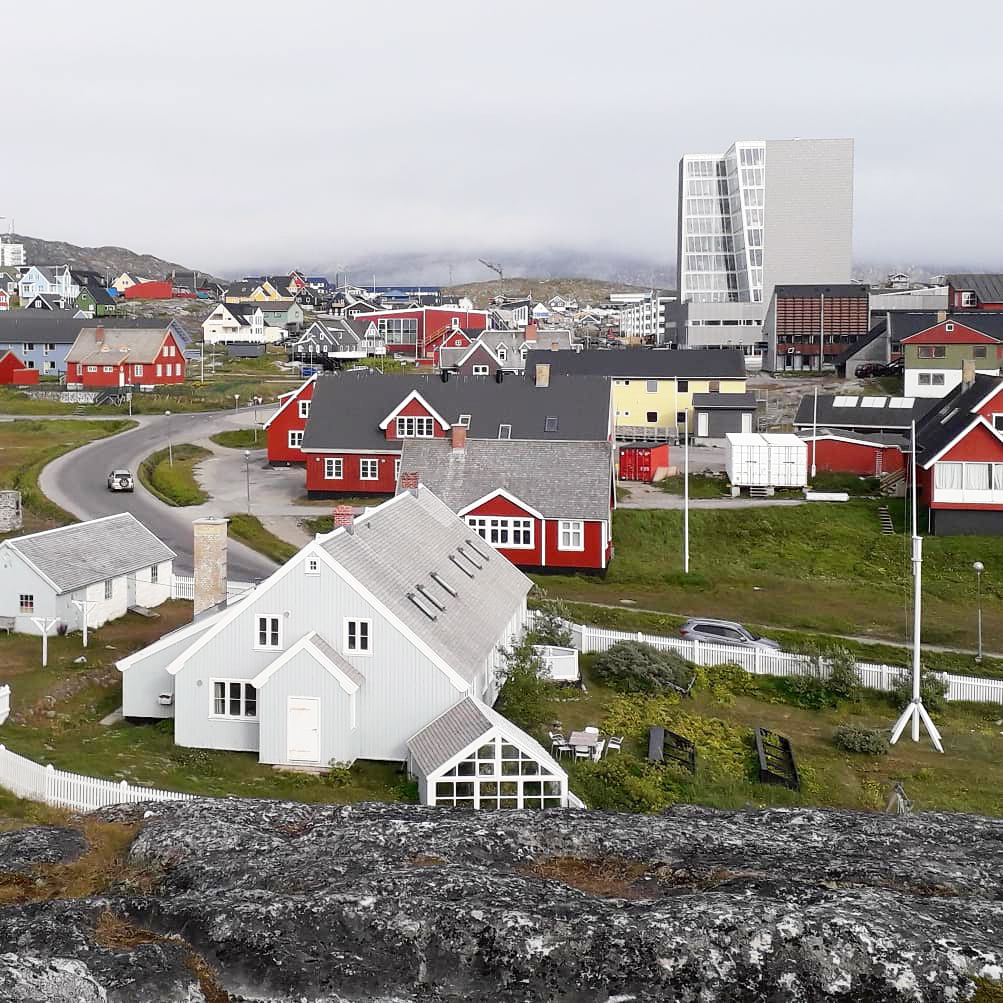 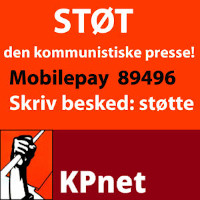