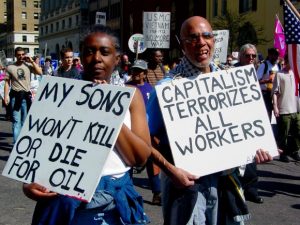 Continue the reading on KPnetBlogs