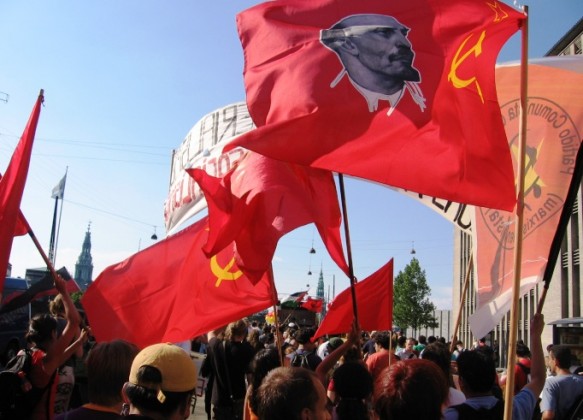 We grieve with you for the victims of the fascist bomb attack on a peaceful and legal Peace Demonstration in Ankara. We mourn for the innocent dead activists of trade unions and social movements. We mourn with you the loss of nine hero party members of EMEP, who gave their lives for the great cause of peace and progress, we mourn the martyr activists of HDP.

We strongly condemn the authorities who did not protect a democratic and legal protest, but let it turn into a massacre. How could this happen in a so called democratic country? We condemn the warmongering policies of president Erdogan and AKP and the terror campaigns against the kurds and the support of terrorists like ISIL  in Syria. It is a significant fact that the opponents of these policies become the target of fascist bombs.

We demand that the Danish authorities and the EU authorities condemn this massacre and insist that a non-partial international investigation is carried out.

We are confident that you, comrades of EMEP, of HDP, and the heroic Turkish and Kurdish progressive democrats and revolutionaries undauntedly will carry on your great struggle for the future of Turkey and the world